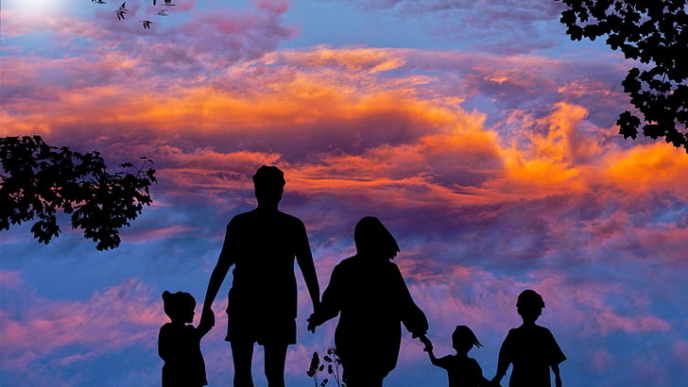 The Joint Economic Committee of Congress has just produced an important new study titled “The Demise of the Happy Two-Parent Home.”

The report exhaustively presents data showing the shocking collapse of marriage and traditional family in America and then explores possible explanations for why it has happened. . .

The relevant questions are: Why should the collapse of marriage in the United States concern us? And why is this happening?

Regarding the first question, it depends on your values. To the large but dwindling number of Americans who care about traditional biblical morality, the collapse of marriage and family, the openness to other lifestyles prohibited by biblical morality, is of concern. It is not a healthy sign about what is happening in our culture. . .

The report examines several possible factors, a major one being the dramatic growth in the welfare state supporting female heads of household. (Read more from. “The Collapse of the Traditional American Family” HERE)

Calif. Lawmakers Want to Radically Change Legal Definition of “Parents”
US Family in Freefall: Single Motherhood Over 40%, Birthrate at All-Time Low
“Never Let A Dead Child Go To Waste”
The Death of the Family: Delusion and Parochialism About Marriage
The War On Marriage And Motherhood
The Disappearing American Father: 60% of Women Who Give Birth in their 20’s are Unmarried