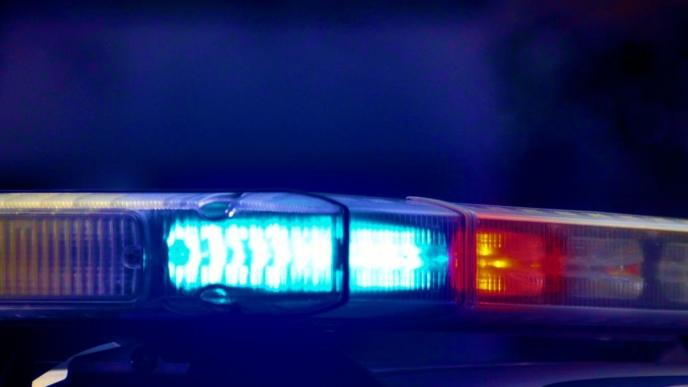 A teen was arrested and a second suspect is in the wind following an “ambush”-style shooting of an Arizona state trooper Thursday, authorities said.

Troopers were in the area to execute a warrant on a wanted suspect, according to ABC News. The trooper who was struck was sitting in an unmarked vehicle but was wearing visible police attire, police said.

“There was no question, it was an ambush,” department director Col. Heston Silbert said at a press conference Thursday night. “He was identifiable as a police officer.”

Acuna was a passenger in a silver, four-door Infiniti that pulled up in front of the detective’s vehicle and honked the horn. He then got out of the car and allegedly “immediately opened up and opened fire” on the trooper, who also got out of his vehicle, Silbert said. (Read more from “Teenager Arrested in Connection With ‘Ambush’ Shooting of AZ Trooper” HERE)

Trump Rebukes FBI Chief Over Russia Threat: Why No Talk About China?
Scroll to top