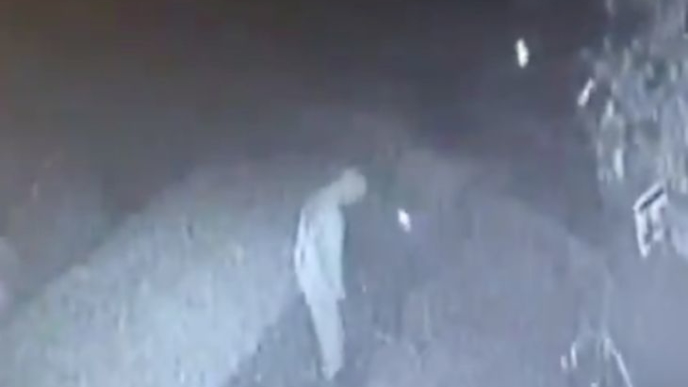 I don’t think I’ve laughed this hard in several months. The last time it happened was probably during #Fartgate when Eric Swalwell let one rip on live TV and Chris Matthews tried to tell us it was a mug scraping the table. So imagine my delight when I found this average Joe Trump Supporter dealing with “protesters” on his lawn. The weapon of choice in the New Civil War is a paintball gun. . .

The benefits of using a paintball gun to defend your life and property are numerous. Firstly, it’s a non-lethal deterrent and does no lasting damage other than a few welts and bruises. No one can complain they were seriously injured by paintball since people pay money to be hit by these things in entertainment centers nation-wide. Second, the sound they make is like automatic gunfire. You can’t tell what it is when it goes off. It sounds like it could be bullets, thus terrifying the target and stopping any attack that was coming. They are very likely to hit the ground and cry for Mommy or run away screaming. Third, the comedy value is extremely high.

Don’t be stealin Trump signs and you won’t be gettin paintballed pic.twitter.com/SxxLbeMFQX

. . .With the destruction of sports by Marxist activists, skirmishes between the left and right are the new must-see TV.

We need a scoring system for the #BidenRiots. I think a tackle-arrest should be three points whereas a push-over could be one point. This video shows two points being scored by the home team. https://t.co/bDifHqZcKW

Student Suspended for 5 Days After Showing up at High School in Person (VID...