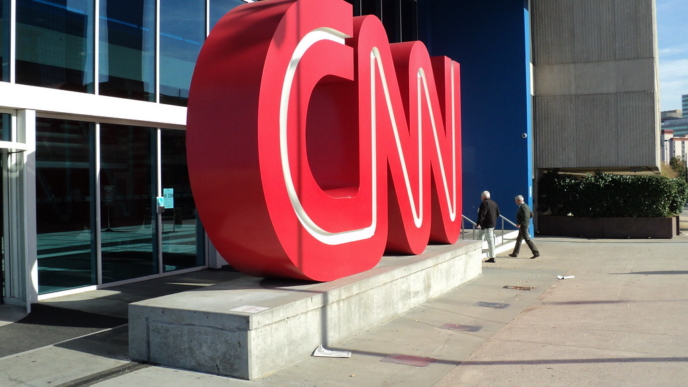 While interviewing Sen. Mazie Hirono, D-Hawaii, last week, CNN’s Chris Cuomo expressed concern that Judge Amy Coney Barrett’s faith appears “more central to her value system and her behavior and thoughts than it would be for just an ordinary Catholic.” . . .

Of course, what Cuomo really means by “ordinary” is palatable, acceptable, and tolerable. For Democrats and their left-wing stooges like him, Christians should be free to worship whatever sky-fairies they want, providing it’s a part-time commitment behind closed doors. This is the extent of religious freedom for the left.

Christians can identify as “people of faith” and no lips will be pursed, no eyebrows raised. They might even get a hypocritical pat on the head, along with Joe Biden, for their “deeply devout” faith. The left doesn’t care if the Biden campaign runs an ad featuring Pope Francis and a random assortment of smiling nuns preaching about Biden’s “moral conviction,” because “ordinary” Catholic Joe is on board with pro-abortion extremism and revoking the Trump administration’s exemption for religious groups such as the Little Sisters of the Poor.

If Christians cross the line and elevate their faith to a status greater than community service for some sort of nongovernmental organization, however, they’d better watch out. If they become Christian warriors, not merely social justice warriors, there will be tough questions.

If Christians dare to allow their moral “positions” to be informed by scripture, the lives of the saints, and church teaching, they will be labeled “fundamentalists.” These sorts of faithful, presumably extra-ordinary Christians will be hounded and persecuted because, like Barrett, their faith is central to their life. In Sen. Dianne Feinstein’s words, “The dogma lives loudly within you, and that’s a concern.” (Read more from “CNN’s Chris Cuomo: Get in the Closet, Serious Christians, Your Kind Aren’t Welcome in Public Life” HERE)