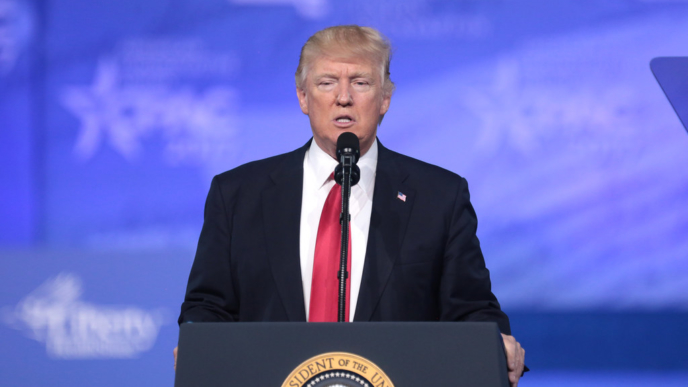 “I’ve seen sworn affidavits, I’ve seen sworn video statements,” he said Monday in a Newsmax TV interview with Howie Carr. “I think that Rudy and Sidney have done a magnificent job in a short period of time of piecing together a solid legal case on what was intended to be a complicated scheme of fraud as it relates to the voting machines.”

Wood, who explained he’s assisting the Trump campaign’s legal fight in an unofficial capacity, was referring to the equipment used by the Canada-based company Dominion Voting Systems. Powell has said she and her team are preparing to release evidence that will “overturn election results in multiple states,” claiming U.S. election software switched “millions of votes” from Trump to Biden.

Known for representing Richard Jewell and recently Kentucky teen Nicholas Sandmann, Wood said that “when you boil it down, it simply amounts to the fact that the United States of America was relying on voting machines that were subject to manipulation.”

He said “things are going to be rapidly developing over the course of the next few days, because the evidence of the computer voting fraud is mounting daily.” (Read more from “Attorney: Team Has ‘Smoking Guns’ to Prove Trump Won” HERE)