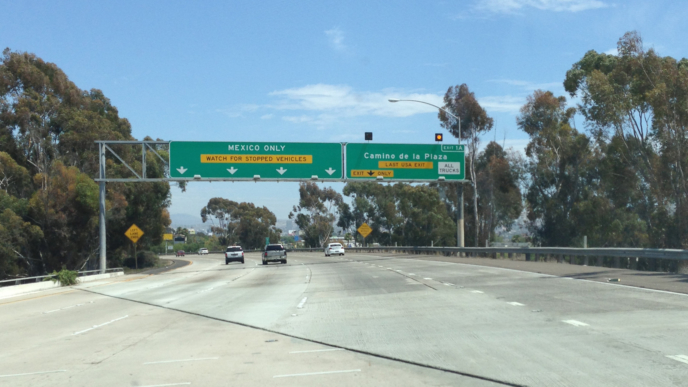 You know we have the pandemic still raging, we have economic lockdowns still going on, we have unemployment way too high. We have underemployment way too high. We have American citizens hurting. We absolutely do not need to reopen mass immigration — and certainly don’t need to give amnesty and taxpayer benefits to people who came here illegally. If Mexico thinks its plan is to just open up its own southern borders in the hopes that America will open our southern borders, that’s just going to reignite the caravans. I hope that the Biden administration is planning for that because that’s not going to go well, and 2022 is not going to go well for Democrats.