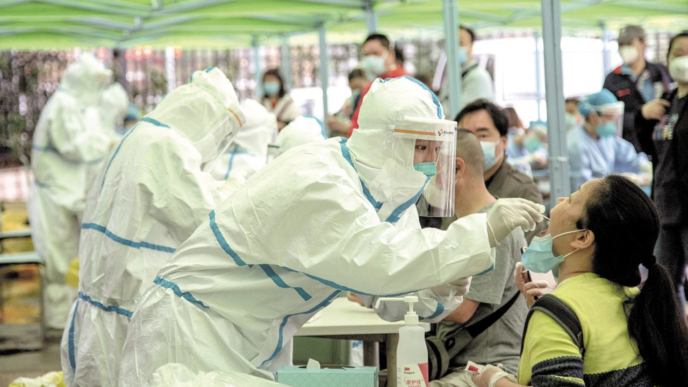 Information obtained within the last 24 hours from a source inside China challenges the popular narrative about the laboratory origin of COVID-19.
There is now no doubt that the COVID-19 virus was created in a laboratory.

Zheng-Li Shi claims that she and her colleagues discovered the virus in late 2019, in samples from patients who had a pneumonia of unknown origin.

“Before that, we had never been in contact with or studied this virus, nor did we know of its existence,” Shi wrote.

She may be partially correct.

I have long said that the creation of the COVID-19 virus was a collaboration among a number of Chinese military centers, not the sole result of “gain of function” experiments conducted exclusively at the Wuhan Institute of Virology.

Although still a developing story, here is a summary:

1. A fully-formed or nearly fully-formed COVID-19 virus arrived at the Wuhan Institute of Virology from the Chinese People’s Liberation Army Eastern Theater Command in the early months of 2019.

2. Contrary to the popular narrative, the COVID-19 virus was sent to the Wuhan Institute of Virology primarily for testing.

3. The testing was assigned to a group of young virologists. The name of the leader of that group is known and the leader’s scientific background is consistent with that role.

4. Testing was done on non-human primates.

The following comments are based on that information.

The Biosafety Level 4 laboratory of the Wuhan Institute of Virology is in Jiangxia District of Wuhan, which is about 12 miles south of Wuchang District, the early epicenter of the COVID-19 outbreak.

It is not clear that the Biosafety Level 4 laboratory in Jiangxia District had the capability to conduct experiments using non-human primates.

In contrast, the Wuhan University Animal Experiment Center and the Animal Biosafety Level 3 Laboratory does have the capability to conduct non-human primate experiments.

The following photos are from a Chinese-language publication showing the inside of the restricted Wuhan University Animal Experiment Center and the Animal Biosafety Level 3 Laboratory, specifically the non-human primate facility. 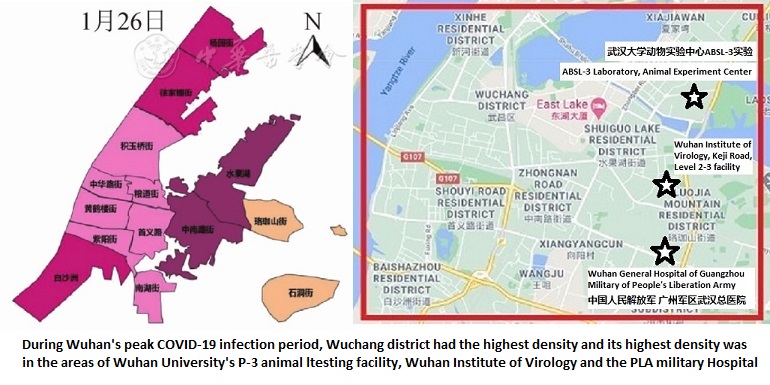 That research facility is inside the epicenter of the early COVID-19 outbreak and nearby a major Chinese People’s Liberation Army hospital complex. 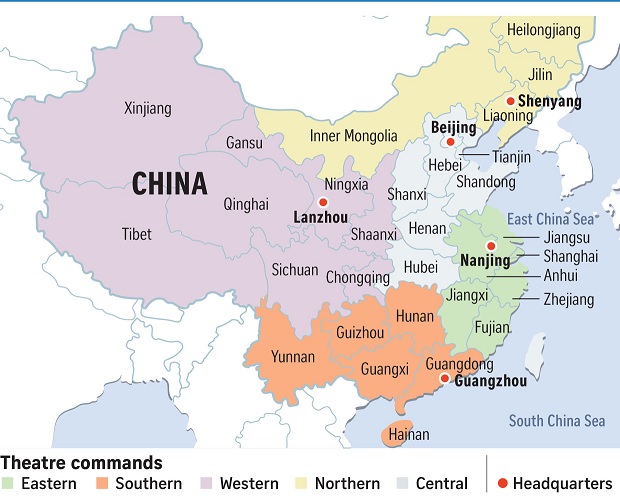 It is possible that the COVID-19 virus was released while undergoing tests in Wuhan.

In a previous TGP article, I speculated that the furin polybasic cleavage site, the “smoking gun” for the laboratory origin of COVID-19, was inserted by Chinese People’s Liberation Army scientists connected to the PLA Southern Medical University in Guangzhou.

Lawrence Sellin, Ph.D. is retired from an international career in business and medical research with 29 years of service in the US Army Reserve and a veteran of Afghanistan and Iraq. His email address is [email protected].

Video Catches Pelosi Hugging, Chatting Maskless in WH Despite Her Own Polic...