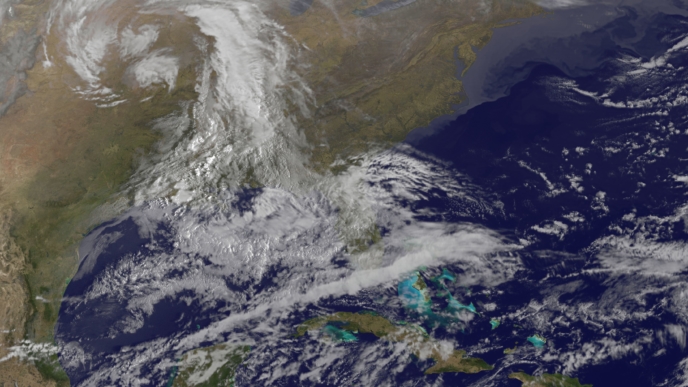 The Communist regime “is scouting for a naval base on the west coast of Africa,” he explained in a column at Gatestone.

“In the near future, therefore, Chinese ships could be regularly patrolling off America’s East Coast.”

He revealed that right now, China’s only offshore military base is in Djibouti, on the Horn of Africa. (Read more from “Warning Sounded: China Soon Could Patrol U.S. East Coast” HERE)