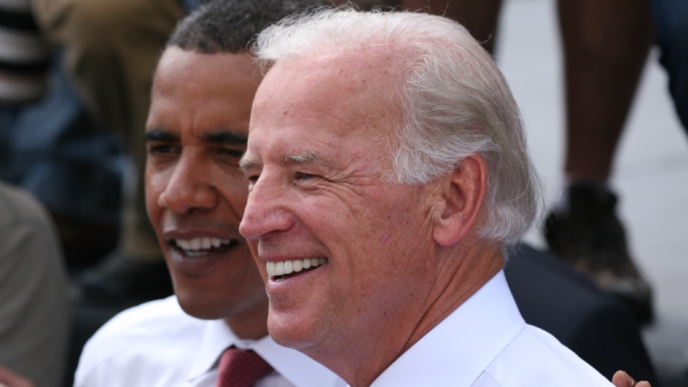 The Federal Election Commission has exonerated Twitter for its brazen election meddling, according to new reporting from The New York Times. The government agency dismissed GOP allegations that Twitter broke election laws immediately before the November 2020 presidential election when it prevented users from sharing a link to a New York Post story detailing Hunter Biden’s shady overseas business dealings uncovered on his abandoned laptop.

According to the Times, the FEC ruling, which was made behind closed doors and has not yet been released, says the Big Tech giant’s actions in censoring the Biden bombshell were for “valid commercial reasons,” not political purposes. The Republican National Committee, however, says Twitter’s decision to shield the story from public view was an “illegal in-kind contribution” to the Biden campaign.

That’s because the New York Post article didn’t just indict the Biden son. It exposed the unethical behaviors of then-candidate Joe Biden in the run-up to the highly contested presidential election against Big Tech and corporate media enemy Donald Trump.

The article detailed how Hunter Biden monetized foreign companies’ access to his father while Joe Biden was vice president. Emails, documents, and photos showed how the Biden son leveraged his father’s position for gain with the Ukrainian energy company Burisma. A second New York Post bombshell revealed how Hunter allegedly pursued business deals with one of China’s largest energy companies in an attempt to cash in “for me and my family.”

Citing its “hacked materials policy,” Twitter suspended the New York Post’s account after the outlet reported on the contents of Hunter Biden’s laptop, which had been abandoned, not hacked, at a Delaware computer repair shop. This was after the tech giant had already been blocking the story link from being posted or shared privately.

Soaring Through the Roof: Vaccine Deaths Skyrocket
Scroll to top