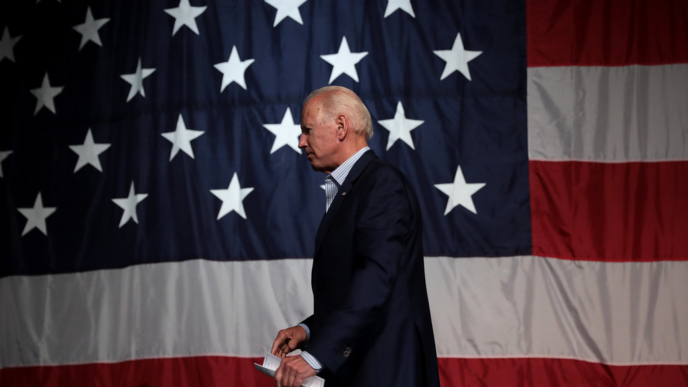 President Biden on Thursday claimed credit for the US COVID-19 vaccination program — despite the fact that coronavirus vaccines were developed and initially deployed by the Trump administration.

In a remark sure to raise eyebrows, Biden said that “when I first started the vaccination program and we got all that vaccine, enough for everyone, we were vaccinating 3 million people a day, we were getting very close before things began to slow down.”

Biden has taken heat — including from fact-checkers — for inflating his own role in the vaccine rollout while downplaying the work of former President Donald Trump.

After taking office, Biden claimed in February, “Just over four weeks ago, America had no real plan to vaccinate most of the country,” despite Trump’s administration publishing a plan in September that his administration largely followed. . .

But FactCheck.org labeled those Biden claims “misleading” — pointing out that Trump “had contracts in place for plenty of vaccines for all Americans” and that “there was indeed a plan to acquire and distribute vaccines.”