People who receive the Johnson & Johnson COVID-19 vaccine are at elevated risk of getting a severe autoimmune disorder that can cause paralysis, according to a new study.

Researchers used data from the Vaccine Safety Datalink, which is run by the Centers for Disease Control and Prevention (CDC). They found (pdf) 21 potential cases, 11 of which were confirmed, of Guillain-Barré syndrome (GBS) in people who got the shot. Most happened with 13 days of vaccination.

The study validates findings from the Vaccine Adverse Event Reporting System (VAERS), a passive reporting system run by the CDC and the Food and Drug Administration, the researchers said.

A study published in the Journal of the American Medical Association in October, analyzing data from the system, found a “potential small but statistically significant safety concern for Guillain-Barré syndrome following receipt” of the Johnson & Johnson vaccine. (Read more from “People With Johnson & Johnson Vaccine Have 1700% Greater Risk of Getting Guillain-Barré Syndrome, Paralysis: Study” HERE) 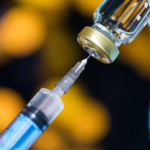 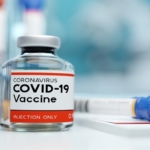 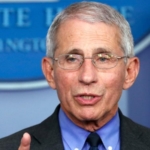 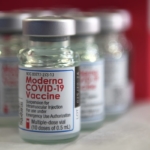 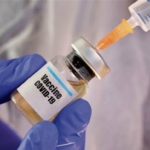 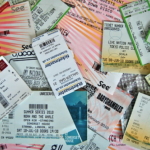