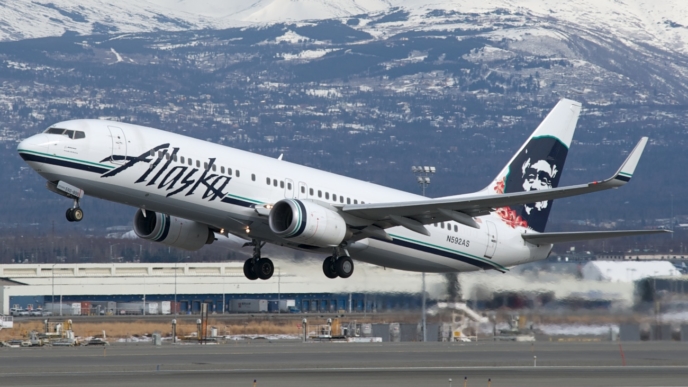 On Thursday, Alaska Airlines announced it will be cutting down its flight schedule by around 10% for the remainder of the month of January as it addresses ongoing staffing and weather issues.

Alaska’s announcement came on a day in which more than 2,100 U.S. flights were canceled by early evening on the East Coast, according to FlightAware. The tracking service said that equaled about 8% of the day’s scheduled flights, and it was the 12th straight day of 1,000-plus cancellations, which airlines blamed on the virus surge and winter weather.

Worldwide, airlines had canceled about 4,700 flights.