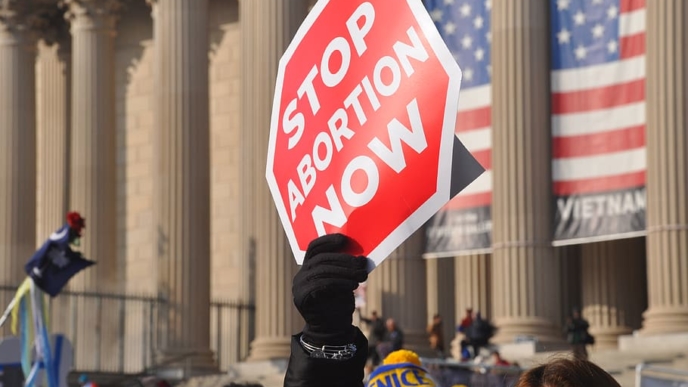 House Republican Conference Vice Chair Mike Johnson (R-LA) is an “idiot” for opposing the late-term abortion of a child only “seconds away” from birth, according to MSNBC’s Katie Phang, who heaped praise upon an Alabama abortion provider who avoided the congressman’s questioning during a tense hearing on access to the medical procedure this week.

Phang then praised the doctor for “standing her ground.”

“Good for this doctor… for standing her ground and saying, ‘you’re an idiot, and you [don’t] know what you’re doing,’” the stand-in host said. “She said it more politely than me.”

Phang also accused GOP lawmakers of “making the spread of misinformation and disinformation into a congressional art form.” (Read more from “MSNBC Host Calls Republican an ‘Idiot’ for Opposing Aborting Child ‘Seconds Away’ From Birth” HERE)

Outbreak of Monkeypox Linked to Massive Festival for the ‘Gay Fetish Comm...
Scroll to top