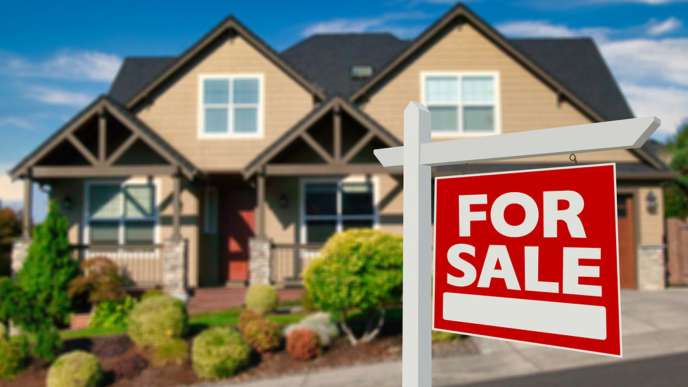 The US housing market could be on the verge of a “meltdown,” an economist warned following this week’s release of data showing a collapse in home builder confidence in July.

US home builder confidence plummeted 12 points to 55 in July, according to the latest data from the National Association of Home Builders/Wells Fargo Housing Market Index released Monday.

Sentiment has declined for seven straight months and is now at its lowest level since May 2020 — with more trouble potentially ahead for homeowners.

“Homebuilders have been in denial about the extent of the drop in demand, despite mortgage applications falling by more than a quarter over the first half of the year, with no end in sight to the decline,” said Ian Shepherdson, chief economist at Pantheon Macroeconomics. “Now, they are acknowledging reality.”

“Pretty soon, anyone who has bought a home in recent months will be sitting on a loss,” Shepherdson added. (Read more from “US Housing Market Could Be Headed For ‘Meltdown’: Economist” HERE)