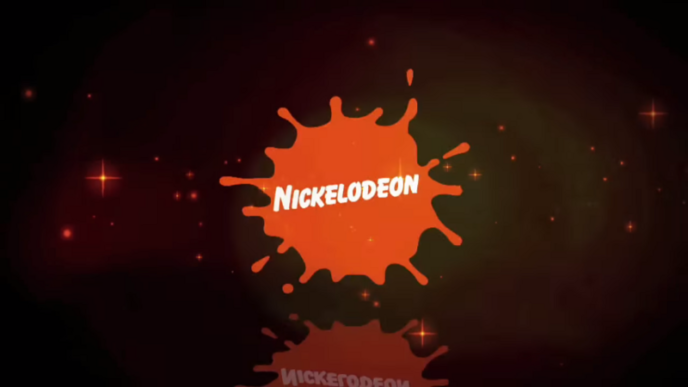 Children’s entertainment network Nickelodeon will introduce familiar movie characters — only this time, it will include their pronouns.

Monster High The Movie, airing Oct. 6, has already released an interaction between two characters sharing their pronouns with each other in a recent preview. In the clip, Frankie Stein claims the pronouns they/them, and Clawdeen claims she/her.

This live-action musical film is a retelling of an animated web series that began on YouTube in 2010. Nickelodeon’s recent iteration comes out of a 2021 partnership with Mattel Television, which also created a line of dolls of the main characters, who are all teenage monsters. An additional animated series will follow.

Characters introduce themselves with their pronouns in newest Nickelodeon moviepic.twitter.com/o5csq1zOjv

US Housing Market Could Be Headed For ‘Meltdown’: Economist