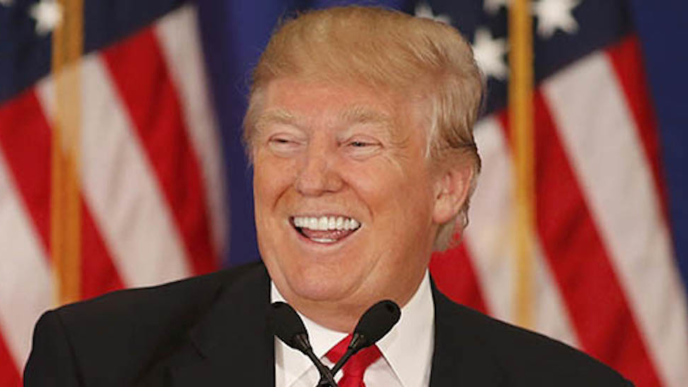 By Breitbart. Former President Donald Trump announced he will file a Fourth Amendment unlawful search and seizure motion over the FBI’s “illegal” raid on Mar-a-Lago in a post made on TRUTH Social on Friday.

“A major motion pertaining to the Fourth Amendment will soon be filed concerning the illegal Break-In of my home, Mar-a-Lago, right before the ever important Mid-Term Elections,” Trump posted.

The former President said the FBI raid on Mar-a-Lago violated his rights, “together with the rights of all Americans,” and added that it is part of a continued witch hunt against him. Trump added:

My rights, together with the rights of all Americans, have been violated at a level rarely seen before in our Country. Remember, they even spied on my campaign. The greatest Witch Hunt in USA history has been going on for six years, with no consequences to the scammers. It should not be allowed to continue!

Trump’s upcoming Fourth Amendment motion is the latest development in the public feud between him and the FBI after the Mar-a-Lago raid earlier this month.

Eric Trump Tells Sean Hannity That The FBI Raid Tapes Will 'Absolutely' Be Released 'At The Right Time' pic.twitter.com/IcrPneP2fH

Trump Lawyer Says FBI Agents’ Identities Should Be Made Public

By Independent UK, One of the attorneys representing Donald Trump in the wake of the FBI raid on Mar-a-Lago has said that CCTV from the search should be released and the agents who carried it out identified – this despite a surge in violent threats against law enforcement agents and justice officials from outraged Trump supporters.

Judge Bruce Reinhart, who signed the search warrant for the raid, says he is inclined to partially release the document as media organisations have requested. He will make a final decision next week after the redactions have been made. (Read more from “Trump Lawyer Says FBI Agents’ Identities Should Be Made Public” HERE)

‘What God Said’: Christian School Doubles Down on Sexuality Policy Despite...
Scroll to top