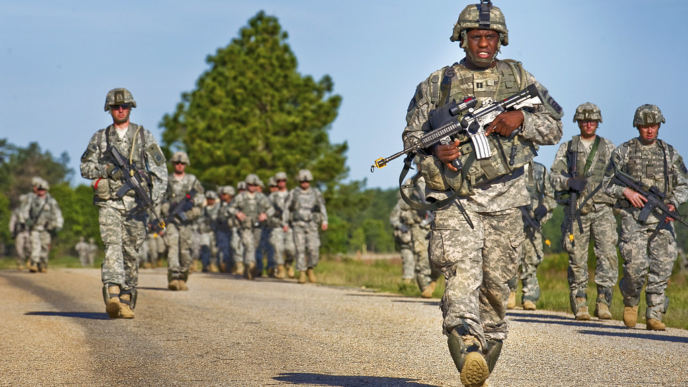 The Air Force announced a new mixed gender training facility Saturday as a potential solution to recruitment challenges facing its special warfare branch and a means of creating a cohesive team for special warfare trainees.

The 76,000 square foot mixed-sex aquatic training center is slated for completion in 2023, according to the Air Force’s press release. The $66.6 million facility will feature co-ed restrooms, locker rooms, and showers. Men and women will bunk together in open bay dormitories and utilize individual shower rooms and restrooms within locker areas.