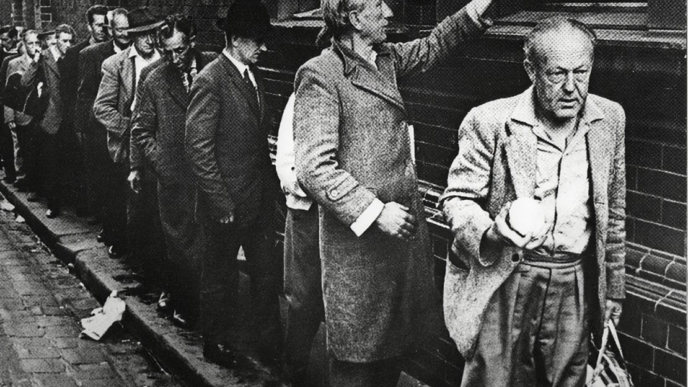 Voters see no end to the economic destruction under President Joe Biden, with most now predicting a 1930s-style Great Depression.

In the latest Rasmussen Reports survey, 57% said that they believe the United States will enter a “1930s-like Depression” soon, including 21% who think a depression is “very likely.” Just 32% don’t think the downturn will end that badly.

The new survey is the latest warning sign to the White House and the Democrats eyeing a 2024 presidential bid. Most respondents have said in recent polls that they believe the nation is on the wrong track, but a depression is a whole different game.

Air Force Thinks Letting Men and Women Bunk With Each Other Will Boost Sagging...

US Announces $1.1 Billion More in Military Aid for Ukraine
Scroll to top