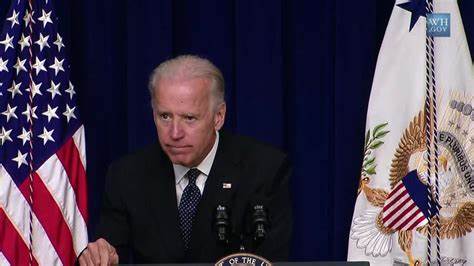 By Townhall. Joe Biden pushed Americans once again to stand up for democracy on the 21st anniversary of the 9/11 terrorist attacks.

He told the crowd that Americans “owe it” to the victims of 9/11 to defend democracy.

“We have an obligation, a duty, a responsibility to defend, preserve and protect our democracy… the very democracy that defends the right to freedom that those terrorists on 9/11 sough to bury in the burning fire and smoke and ash. And that takes a commitment on the part of all of us,” Biden said.

This comes 10 days after the president called not only former President Trump, but his supporters a “threat to democracy.”

However Biden has since tried to save face, walking back his comments claiming that he actually does not feel that Trump supporters are a threat to the U.S. (Read more from “Biden Tells Americans They ‘Owe It’ to 9/11 Victims, Insisting the U.S. Needs to Be More United” HERE)