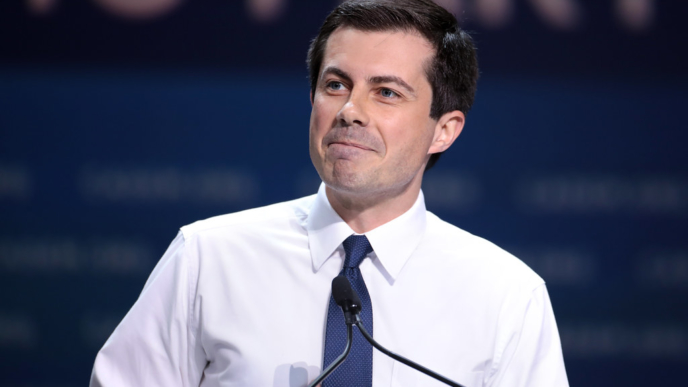 Transportation Secretary Pete Buttigieg remarked on Friday that he is “interested” in an upcoming California ban on new gas-powered cars as the Biden administration weighs nationwide electric vehicle policies.

Last month, the California Air Resources Board issued new rules requiring 35% of new vehicles to produce zero emissions by 2026 — a standard that will progressively rise to 100% by 2035. During an interview with Fox 11 Los Angeles, Buttigieg argued that a rapid transition to electric cars is required to effectively combat climate change.

“It’s interesting to see how the states are trying to go above and beyond what we’re doing at the federal level,” Buttigieg commented. “I’m really interested in these developments, while we continue to set a national policy that’s the baseline for all of this. We need to move in the direction of electric vehicles.”

California unveiled the new benchmarks days before the Golden State requested that residents lower energy usage during peak hours in the interest of averting power grid failure. Among other actions, officials asked that citizens refrain from charging electric vehicles. Prominent policymakers and industry leaders, including Tesla CEO Elon Musk, have warned that the rushed adoption of renewable energy solutions could induce economic harm. (Read more from “Buttigieg ‘Interested’ in California Ban on New Gas Cars as He Weighs ‘a National Policy’” HERE) 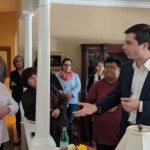 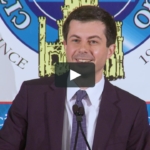 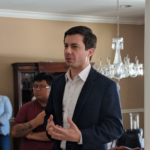 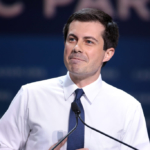 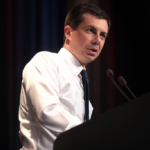