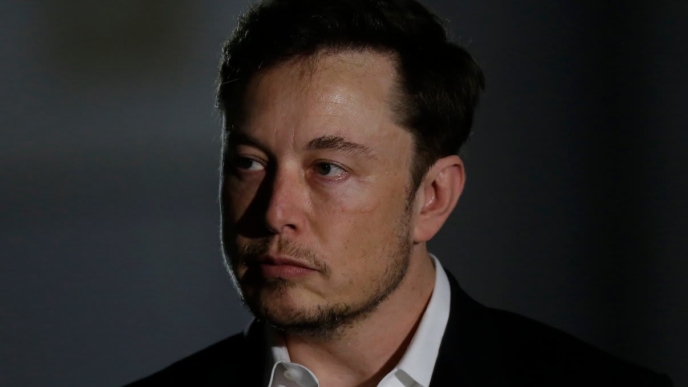 Elon Musk announced he is activating Starlink satellite internet service in Iran after the nation cut off communications during recent protests.

Musk made the news public on Friday following a policy change by the Treasury Department earlier the same day, allowing companies to provide online services to Iran after the government’s crackdown. . .

Deputy Treasury Secretary Wally Adeyemo also noted that the new move by the U.S. government would increase options for internet communications for the Iranian people.

“As courageous Iranians take to the streets to protest the death of Mahsa Amini, the United States is redoubling its support for the free flow of information to the Iranian people,” Adeyemo said in a statement to Reuters. (Read more from “Elon Musk Announces He’s Activating Starlink Internet in Iran Amid Protests” HERE)

Putin Shows His Cards: Ukraine’s Zelensky Says Nuclear War ‘Could Be a ...