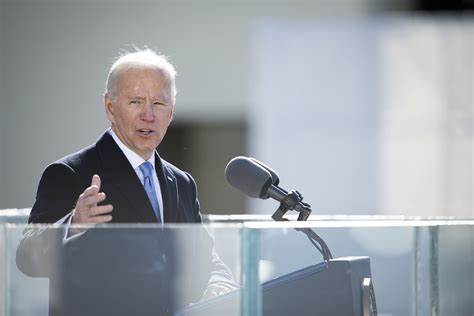 President Joe Biden celebrated mass immigration to the United States at the White House on Friday, saying the constant flow of millions of illegal and legal immigrants every couple of years is making America “so much better.”

During a speech for Hispanic Heritage Month, Biden celebrated that the U.S. foreign-born population has hit a record-breaking nearly 47 million and that 26 percent of students in American schools speak Spanish rather than English.

“When in American history has there been a circumstance where one ethnicity has the potential to have such a profound impact on the direction of a country?” Biden said.

“Twenty-six percent of every child who’s in school today speaks Spanish — 26 percent,” Biden continued. “We’ve had large waves of immigration before but the thing is, we just have so much opportunity to make this country so much better. I really mean it … so as my father would say ‘Let’s go get ’em.’”