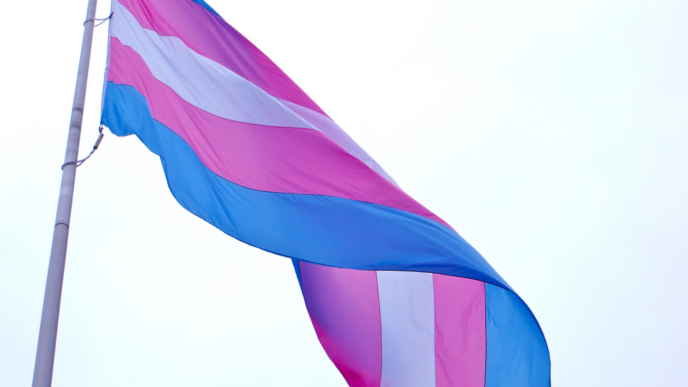 Schools, once considered by parents to be a safe place for their children, have become indoctrination centers where children are encouraged, brainwashed, and even forced into adopting the transgender ideology, frequently without the knowledge or consent of the parents. Parents warned others that their children may be in danger of being indoctrinated into the transgender ideology. In Florida, one mother was horrified when her 13-year-old daughter inadvertently revealed that school officials wanted to know which bathroom she preferred to use “as a result of her requested name change.” More shocking was her discovery of a plan devised during a private meeting between her daughter and school officials—without her knowledge or consent—that their daughter would be comfortable rooming with boys on overnight school trips.

According to the Leon County School District’s transgender gender nonconforming student support plan—filled out during a private meeting and obtained exclusively by The Epoch Times—a Part A “checklist” was used to record the child’s new non-binary status, “preferred name,” and “preferred pronouns.” The child also indicated that, while her parents were aware of her choice to identify as “non-binary,” they were not supportive and would not use her preferred name or pronouns at home.

Transgender Army Major and Wife Indicted for Scheming to Give Sensitive Military...