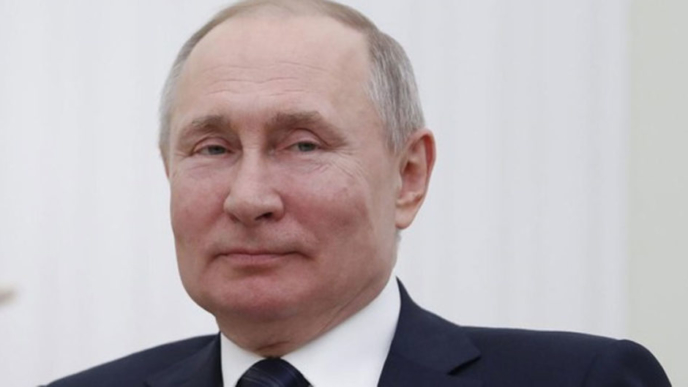 While the U.S. dollar has soared in value against a basket of worldwide fiat currencies, Russia’s ruble climbed 4.5% against the greenback this week. During the first week of September, Russia told the press China would pay for natural gas with rubles and yuan. Moreover, Switzerland’s imports of Russian gold reached a high not seen since April 2020. . .

This week the U.S. Dollar Currency Index (DXY) skyrocketed to new heights leaving a great number of fiat currencies worldwide badly bruised. For instance, two days ago, the European Union’s euro tapped a 20-year low against the U.S. dollar dropping to $0.973 on Friday.

However, Russia’s native fiat currency the ruble has been more resilient this year, and it started to see gains a month after the start of the Ukraine-Russia war. Toward the end of June, Russia’s ruble tapped a seven-year high against the U.S. dollar, and at the time economists said “don’t ignore the [ruble’s] exchange rate.”

This Friday, while America’s native fiat currency climbed to new heights against various currencies worldwide, the ruble climbed 4.5% against the USD. The ruble managed to do this while the DXY breached a 20-year high following the Federal Reserve’s recent rate hike. The rising ruble follows Russian president Vladimir Putin explaining earlier this week that he vows to use “all means available” to win the war with Ukraine. (Read more from “While the US Dollar Tramples the Euro, Pound and Yen, Russia’s Ruble Skyrockets Against the Greenback” HERE)

The Case for Impeachment Gets Stronger

Ex-Clinton Adviser Predicts Dems Will ‘Dump’ Biden in Favor of Hillary in...
Scroll to top