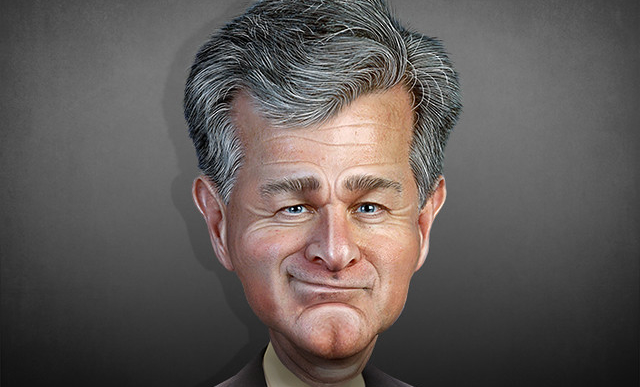 Former and current FBI agents are fuming about Director Christopher Wray’s use of the FBI’s private jet, which originally was intended by Congress only to be used for counterterrorism purposes.

A lot of other Americans would like to know why Wray cut short a Senate oversight hearing on Aug. 4 to fly in the FBI jet to his family holiday destination in the Adirondacks, after telling Sen. Chuck Grassley (R-Iowa) that he had “business” to attend to.

Republican members of Congress sent a formal letter to Wray on Aug. 15 asking whether the flight was in “compliance with the applicable federal regulations and requirements” and whether he is “properly reimbursing federal taxpayers for your personal travel aboard government aircraft.”

The FBI’s Gulfstream G550 doesn’t appear to have visited Saranac Lake again since The Post first reported on that trip, and two other flights on June 2 and June 5, 2022.

But the jet has been flying back and forth an awful lot to Atlanta, where Wray has a house in the exclusive Buckhead district. (Read more from “Director Christopher Wray’s Use of FBI Jet Amounts to ‘Embezzlement,’ Current and Ex-agents Allege” HERE)