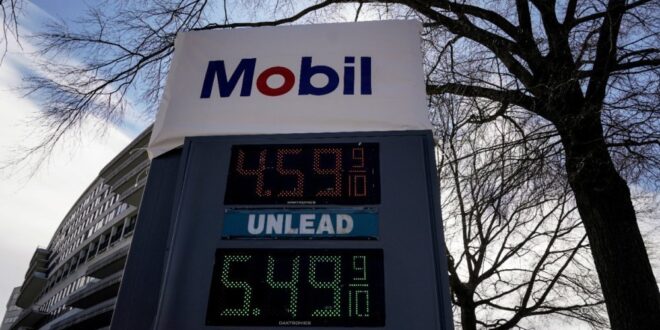 . . .Now, in the first week of October, the national average price for gas has turned around after hitting the apparent bottom of a dip in gas prices — still higher than when Biden took office — and are inching upward again as inflation in other economic sectors continues to accelerate as demonstrated by recent reads of the Consumer Price Index, Producer Price Index, and PCE Price Index.

According to GasBuddy, “[f]or the second straight week, gas prices have headed higher, with the nation’s average gas price posting a rise of 11.1 cents from a week ago to $3.78 per gallon today, according to GasBuddy data compiled from more than 11 million individual price reports covering over 150,000 stations nationwide,” meaning the national average “is up 0.4 cents from a month ago and 59.8 cents higher than a year ago.” How’s that “Build Back Better” agenda going?

Rather than Biden and his party’s feeble attempts to blame supposedly “greedy” corporations and Putin’s invasion of Ukraine, GasBuddy’s Head of Petroleum Analysis Patrick De Haan points to fuel shortages and OPEC’s pending decision on whether to cut production…two things that would have been non-issues if Biden hadn’t killed America’s energy independence:

Some West Coast states saw prices rise 35 to 55 cents per gallon in the last week as refinery issues continued to impact gasoline supply, which fell to its lowest level in a decade in the region, causing prices to skyrocket. While I’m hopeful there will eventually be relief, prices could go a bit higher before cooling off. In addition, OPEC could decide to cut oil production by a million barrels as the global economy slows down, potentially creating a catalyst that could push gas prices up further. 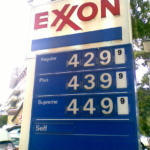 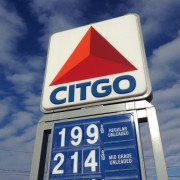 The Untold Problems of Cheap Gasoline 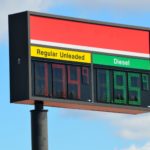