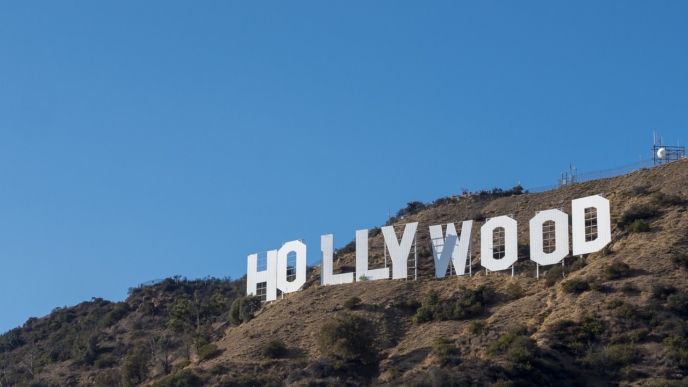 Billy Eichner is upset at straight people for not showing up to the opening weekend of his new gay rom-com movie “Bros.” The liberal actor is also blaming homophobia for the movie’s dismal box office opening.

Eichner is best known for being the host of the comedy game show “Billy on the Street,” which aired on Fuse, truTV, and the website Funny or Die. . .

Despite massive promotion from legacy media and overwhelmingly glowing reviews from critics, “Bros” flopped. Eichner’s LGBTQ movie debuted to an abysmal $4.8 million at the box office despite playing in 3,350 theaters nationwide. . .

After the dismal box office numbers for “Bros” was released on Sunday night, Eichner lashed out at straight people and insinuated that anyone who didn’t want to see his LGBTQ movie was “homophobic.”

Everyone who ISN’T a homophobic weirdo should go see BROS tonight! You will have a blast! And it *is* special and uniquely powerful to see this particular story on a big screen, esp for queer folks who don’t get this opportunity often. I love this movie so much. GO BROS!!! ❤️🌈

“Even with glowing reviews, great Rotten Tomatoes scores, an A CinemaScore etc, straight people, especially in certain parts of the country, just didn’t show up for Bros,” Eichner wrote on Twitter. “And that’s disappointing but it is what it is.” (Read more from “Liberal Billy Eichner Lashes Out at Straight People After His LGBTQ Movie ‘Bros’ Flops, Blames Homophobia for Abysmal Box Office Opening” HERE)

Obama: Hollywood is the November 2012 “tie-breaker”

Listen to Trump About Ukraine Before It’s Too Late