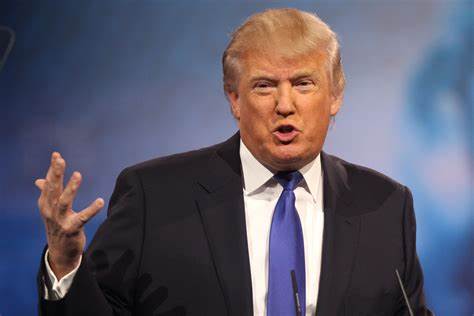 For months now, former President Trump has hinted at a potential White House run in 2024, and for months Americans have held their breath waiting for the announcement.

In an interview with CBS News, Kellyanne Conway, who managed Trump’s 2016 campaign, said that the former president may make his announcement before Thanksgiving.

Trump will “assess the timing of his announcement,” Conway said, adding, “I think before the end of this year.”

Conway said that Trump is as “active as anybody” else in the midterm elections, already building support from Americans by rallying in several states throughout the country. . .

Congressman: FBI Is Engaging in Purge of ‘Conservative Employees’