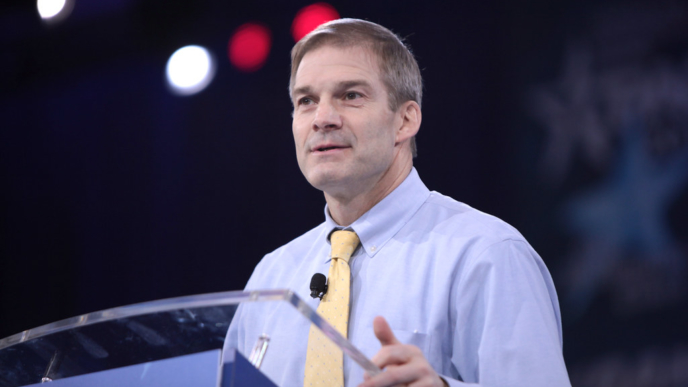 After recent FBI raids on conservative figures, including the former President of the United States, speculation has grown that the agency is in bed with Democrats.

Rep. Jim Jordan (R-OH) is alleging that the FBI is engaging in the “purge” of Republican employees who hold conservative viewpoints.

In the past several weeks, they’ve raided the home of a former president, taking the phone of a sitting member of Congress, and we saw what they did to the pastor and his family and seven children: 20 agents, guns drawn, going to his house, when the local officials said there was no crime whatsoever,” Jordan said, criticizing the FBI.

According to Jordan, more than a dozen FBI whistleblowers have conceded to him and Republicans on the House Judiciary Committee that the agency is going on a firing spree of those who don’t align with a far-left narrative.

Jordan and several other Republicans have launched an investigation into the “serious allegations of abuse and misconduct within the senior leadership of the Department of Justice and the Federal Bureau of Investigation.” (Read more from “Congressman: FBI Is Engaging in Purge of ‘Conservative Employees'” HERE)

Trump ‘Wants His Old Job Back’
Scroll to top