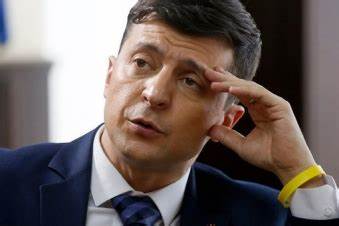 The Russia-Ukraine war has raged for months, with enormous casualties on both sides. It’s become a bloody slog in the mud as Russian forces, exposed as exceptionally ill-supplied and inept, have started to retreat from crucial territory within Ukraine. Its officer corps has been said to be devastated entirely, which will take decades to replenish. Yet, the world entered a brief period of panic when the Associated Press reported that Russia had fired missiles against Poland. Two people were killed in the village of Przewodów near the Polish-Ukrainian border on November 15. Yet, it turned out this was fake news.

The missile was not Russian but Ukrainian, fired by its air defense forces. The AP report cited one anonymous source, which—shocker—turned out to be wrong. The news organization fired the reporter who wrote the story, citing a failure to adhere to editorial standards regarding sourcing (via WaPo):

The Associated Press on Monday fired a national security reporter who had provided erroneous information about a missile strike in Poland last week that resulted in a widely circulated but inaccurate news alert and story suggesting Russia was responsible for the incident.

James LaPorta, 35, was terminated after a brief investigation, people at the news organization confirmed to The Washington Post.

Reported Ukrainian Attack on Russian Naval Base Could Be Crucial, UK Officials...
Scroll to top