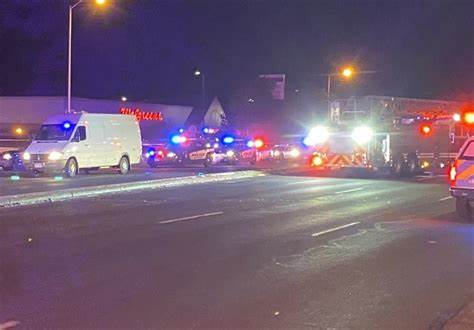 Colorado Springs District Attorney Michael Allen failed to pursue formal charges against a suspect in the Saturday mass shooting in Colorado Springs last year after the man allegedly threatened to bomb his mother, according to multiple reports. Allen’s office refused to answer why charges were not filed and claimed “a public criminal record does not exist” in a statement to the Daily Caller News Foundation.

Anderson Lee Aldrich, 22, allegedly shot and killed five people and injured many others Saturday night at the Colorado Springs LGBTQ nightclub Club Q. His mother had called authorities on June 18, 2021, accusing her son of threatening to harm her with a homemade bomb multiple weapons and ammunition, according to an El Paso County Sheriff’s Office press release, but Allen did not pursue formal charges in that case, according to The Gazette.

After the DCNF inquired as to why Aldrich was not formally charged in the 2021 case, Deputy District Attorney Brent Nelson told the outlet that “a public criminal record does not exist.”

Colorado’s privacy laws prevent authorities from acknowledging the existence of a sealed record. ABC News and other outlets have requested that the court unseal the records regarding Aldrich’s 2021 arrest.

“Upon an inquiry into a sealed record, a criminal justice agency shall reply that a public criminal record does not exist with respect to the defendant who is the subject of the sealed record,” the law reads. (Read more from “Colorado Mass Shooting Suspect Walked Free After Previous Alleged Bomb Threat. The DA Won’t Say Why” HERE) 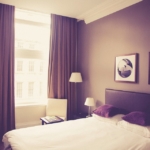