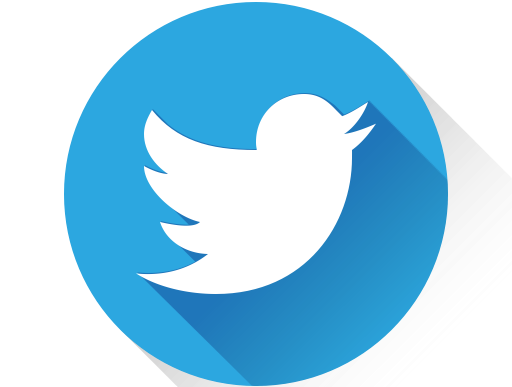 The feminine product brand Tampax was trending on Twitter Tuesday as some followers demanded a boycott.

Tampax had already come under fire this year due to its leftist ideology and willingness to promote gender theory. This time, Tampax is taking heat for a strange and snarky tweet that some have interpreted as trolling men, though the intended audience is unclear.

You're in their DMs. We're in them.
We are not the same.

Followers were outraged at this sentiment, which they claimed was “sexualizing” tampon usage.

“Peak patriarchy: a company making women’s products insults its entire customer base and thinks this is OK. You utter creeps,” one person shared.

“A women’s period products company is getting off on the idea of their products being inserted in girls and women – getting there first – while men are chatting them up hoping for sex. Overtones of rape, [pedophilia], misogyny – what a hat-trick,” another agreed. (Read more from “Tampax Boycott Trends After Disgusting Tweet From the Brand Goes Viral” HERE)

Identity of Several ‘John Does’ Affiliated With Jeffrey Epstein Revealed...