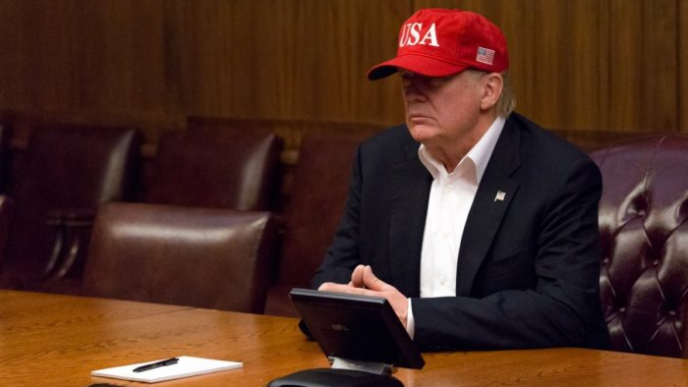 The Supreme Court paved the way on Tuesday for House Democrats to obtain former President Donald Trump’s taxes, denying a request from Trump’s legal team that he be permitted to withhold them from a congressional committee.

The request was presented to Chief Justice John Roberts and did not contain any dissents. Roberts had earlier this month blocked the Ways and Means Committee from obtaining Trump’s taxes while the Supreme Court considered the request.

“The application for stay of the mandate presented to The Chief Justice and by him referred to the court is denied. The order heretofore entered by The Chief Justice is vacated,” the brief order reads. (Read more from “Supreme Court Clears Way for House Dems to Obtain Trump’s Taxes” HERE)