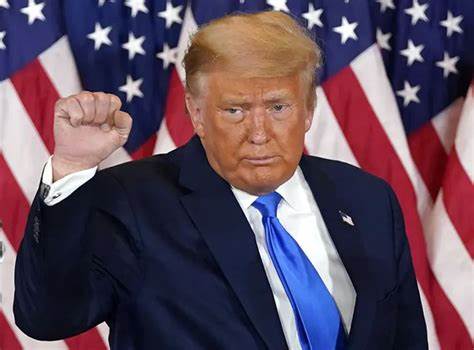 Former President Donald Trump reported losses on his tax returns each year for a decade – including close to $1 billion in a two-year span alone, his onetime accountant testified at trial this week.

Donald Bender, a partner at accounting firm Mazars USA, took the stand in Manhattan Supreme Court Tuesday as part of the criminal tax fraud case against the Trump Organization.

Bender – who was called as the first defense witness and was given immunity for testifying before a grand jury – admitted upon questioning from prosecutors that in 2009 and 2010 alone Trump reported losing close to $1 billion. (Read more from “Trump Reported Losing Nearly $1B Over 2 Years on Tax Returns: Accountant Testifies” HERE)

Romney is What’s Wrong With the Republican Party
Obama: I Want To Raise Taxes After I’m Reelected
Deconstructing the Revenue Side of the Debt-Ceiling Deal: Yes, There’s a Real Threat of Higher Taxes
Limbaugh: Don’t Be Fooled — Debt Deal Means More Taxes
Obama the Job Terminator
Another Obama first: Americans now toil over half the year to pay for unconstitutional government

White House Accuses Russia of Tempting a Nuclear Accident With New Attacks on...
Scroll to top