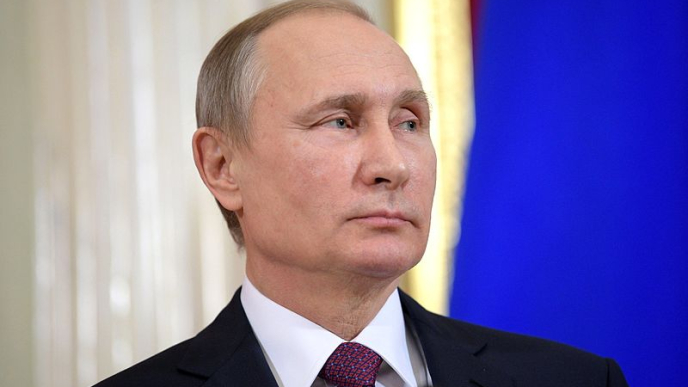 The White House on Wednesday condemned Russia’s latest barrage of attacks on Ukraine’s critical infrastructure and warned that the Kremlin appears “willing to increase the risk of a nuclear safety incident” as it continues to pummel the country’s power grid.

Are American Women Even up to the Task of Cooking for Thanksgiving?
Scroll to top