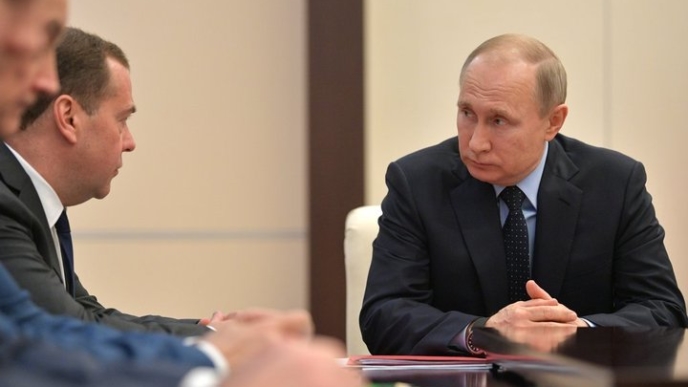 Ushakov said the summit would take place in a mutually-convenient third country and that several more weeks were needed for preparations. (Read more from “Moscow and Washington Strike Deal to Hold Putin-Trump Summit” HERE)

By Times of India. Despite a significant cooling between traditional strategic partners Russia and India, India can still count itself as one of the top five “friends” of Russia. And for all the talk about Russia moving towards Pakistan, an annual opinion poll by one of Moscow’s most respected think tanks shows Pakistan does not yet cross Russian consciousness.

The Levada Centre, the only non-governmental pollster in Russia, and labelled a “foreign agent” by the Kremlin in 2016 is distinguished by the comprehensive Russian opinion polls they publish. In their latest 2017 poll, which came out in 2018, Russians identified Belarus as their country’s top ally, followed by China, Kazakhstan, Syria and India.

While Indians may feel reassured that the “druzhba-dosti” relationship remains intact, it is more important to note that China is seen as Russia’s top ally. At the government level, Russia in China’s embrace is a common sight, this poll makes it clear that this embrace has percolated to the popular level too. The declining ties between India and Russia received a fresh lease of life after an informal summit between Modi and Putin several weeks ago, where the two leaders spent a lot of quality time together to reaffirm strategic convergences.

Identifying the top enemies of Russia, the poll picks on the US, specifically Donald Trump for top spot, with Ukraine, Latvia, Lithuania and Germany occupying the big ‘foes’ spaces. Afghanistan remains a designated enemy, though the Russian system is now reputed to be working closely with the Taliban. Interestingly, the average Russian identified radical Islamism and Islamic extremism as an important threat/enemy. They consider Trump, Ukraine, Europe, ISIS and radical Islam and corruption to be the greatest threats to Russia. (Read more from “India Among Top Five Friends, Beijing Moscow’s Top Ally: Russia Poll” HERE)

Parents of Kids Killed by Illegal Aliens: We Asked Trump to Sign Photos of Our...

To Ensure ‘Safe Place for Everyone,’ Facebook Purges 10,000 Accounts
Scroll to top