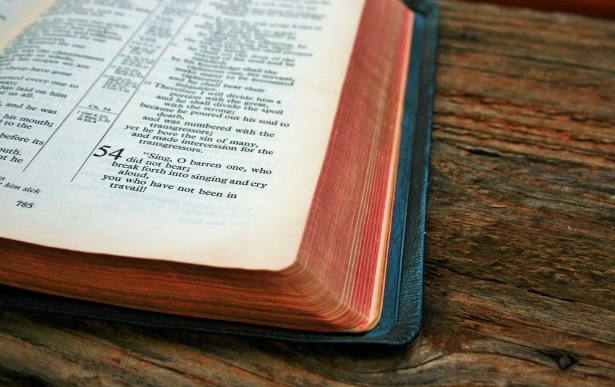 In what is presumably a “MeToo” homage, Eric Sprankle attempted on Twitter this week to redefine Christ’s miraculous conception as something nonconsensual. . .

The virgin birth story is about an all-knowing, all-powerful deity impregnating a human teen. There is no definition of consent that would include that scenario. Happy Holidays.

The biblical god regularly punished disobedience. The power difference (deity vs mortal) and the potential for violence for saying “no” negates her “yes.” To put someone in this position is an unethical abuse of power at best and grossly predatory at worst.

He is identified as an associate professor at Minnesota State University, Mankato, on the university’s website. His personal webpage states that he is “promoting sexual health by reducing shame and respecting bodily autonomy.” . . .

Christians are regular convenient marks for blasphemy and ridicule – given Christ’s call to turn the other cheek. But during Advent it seems to ramp up, polluting the time of anticipation of Christ’s birth each year.

Satanic holiday decor shopping on Etsy is the reason for the season. pic.twitter.com/t4EPPIgKtN

Jack made a friend. pic.twitter.com/3rnkdQPMJo

Another post just days before Sprankle’s claim that God lacked consent with Mary was also instructive:

Santa Monica forced to Cancel Christmas After Atheist Protest
45% of Americans Want to Skip Christmas
Salvation Army Seeing Record Number Of Families In Need (+video)
Cheer up Michelle, it's Christmas! First Lady gives presents to children... but forgets to put on a…
Navy Caves to Atheists, Removes Nativity Scene From Bahrain Base
The Christmas Conspiracy