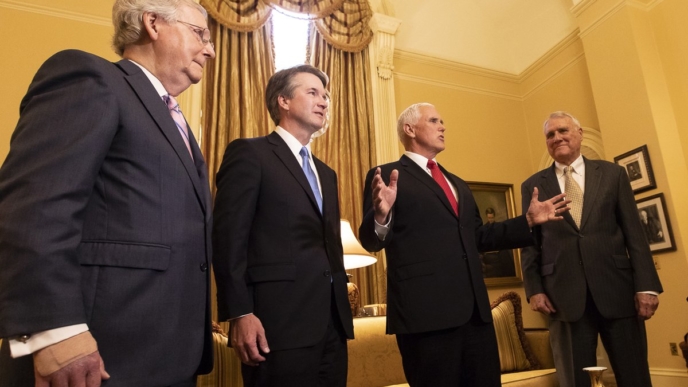 Editor’s Note: Restoring Liberty strongly warned readers several months ago (HERE) that Kavanaugh was not who many conservatives thought he was. This recent pro-Planned Parenthood move — where he sided with Establishment-controlled John Roberts — is yet additional evidence that Kavanaugh’s presence on the Supreme Court will likely be a grave disappointment to patriots.

Yes, there still a solid conservative majority on the Supreme Court, but that doesn’t mean they’ll always give you what you want. That’s how liberals think. Today was another reminder that at times, justices don’t go the way you want. For the pro-life movement, they learned that when Justice Brett Kavanaugh decided to side with the liberal members of the court and refuse to hear arguments concerning states being allowed to defund Planned Parenthood in Medicaid programs. Kavanaugh sided with Chief Justice Robert and the liberal wing of the court. It only takes four justices to allow for arguments—and Justice Clarence Thomas was not happy that his colleagues decided to pass on this subject. He’s been equally huffy concerning the court’s refusal to hear any ore pro-Second Amendment lawsuits (via Washington Examiner):

In an early decision involving abortion, newly confirmed Supreme Court Justice Brett Kavanaugh sided with liberals in declining to hear a case that could have allowed states to defund Planned Parenthood in state Medicaid programs.

My colleague Kimberly Leonard has more background and details of the cases, but the basic gist is that lower court rulings prevented Louisiana and Kansas from blocking abortion provider Planned Parenthood from participating in Medicaid. The Supreme Court has now decided to pass on the cases. 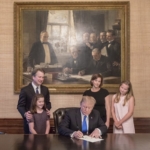 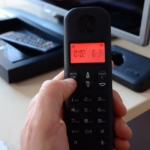 Democrats Refuse to Participate in Phone Call With Kavanaugh 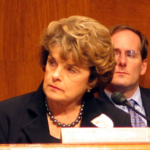 Feinstein Under Fire, Scrambles to Walk Back 'Truthful' Comment About Kavanaugh Accusation 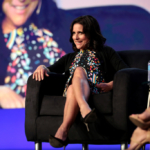 As Ex-Girlfriends Vouch for Kavanaugh, Hollywood Actress Jumps in 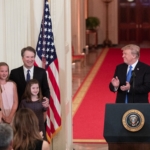 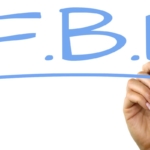