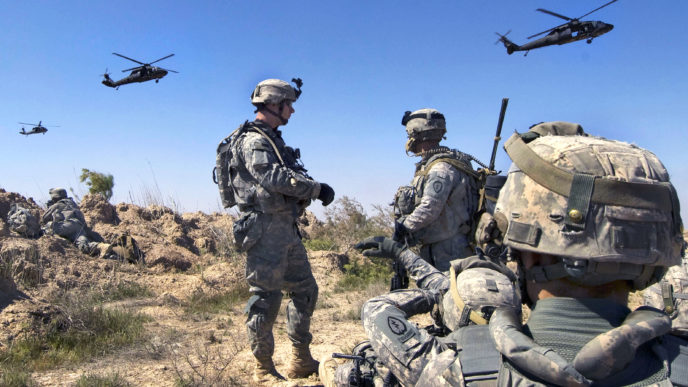 The Trump administration’s ban on transgenders serving in the U.S. military got a major boost on Friday when a federal appeals court ruled that the ban should not have been blocked by a lower court.

According to USA Today, a three-judge panel of the U.S. Court of Appeals for the District of Columbia Circuit “ruled that the partial ban announced by the Pentagon, but never implemented, should not have been blocked by a district court while it was being challenged.”

The three-judge panel argued that considerable deference is owed to the executive branch on military policy, noting that the ban on transgenders was not a “blanket ban” and that it had been fine-tuned by Pentagon officials.

“The government took substantial steps to cure the procedural deficiencies the court identified in the enjoined 2017 presidential memorandum,” the panel said, adding that the partial ban “plausibly relies upon the ‘considered professional judgment’ of ‘appropriate military officials,’ and appears to permit some transgender individuals to serve in the military.”

The finalized version of the ban on transgenders disqualifies from service “transgender persons with a history or diagnosis of gender dysphoria,” and specifically those who “may require substantial medical treatment, including medications and surgery,” except in “certain limited circumstances.” The ban was also crafted after “extensive study by senior uniformed and civilian leaders, including combat veterans.” (Read more from “Federal Court Sides With Trump Admin’s Transgender Military Ban” HERE)

Trump Confirms He Is ‘Absolutely’ Willing to Keep Shutdown Going...

Ocasio-Cortez Claims GOP Thinks Her Dancing Was ‘Scandalous,’ Gets...
Scroll to top