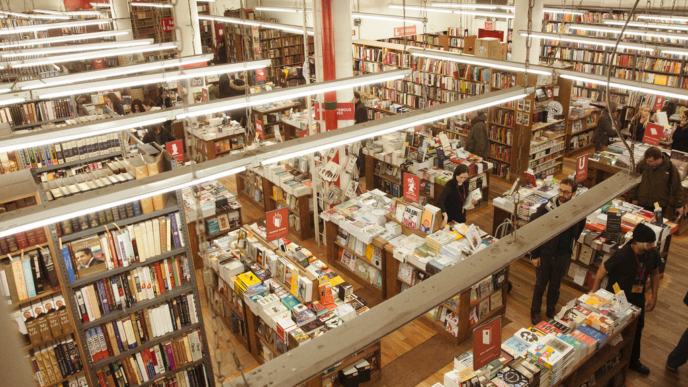 A bookstore owner in Syracuse, New York, closed his business Wednesday as an act of mourning in response to New York’s new law that legalizes late-term abortions, according to The Western Journal.

Jon Speed owns a store called The Book Scout. He was distraught by the passage of the Reproductive Health Act on Tuesday, as well as the celebratory reactions to the law legalizing abortions as late as 24 weeks into a pregnancy.

“The bookstore is closed today,” Speed wrote on Facebook. “It is a day of mourning in New York. In honor of the thousands of babies that will die in the years to come, we shall not be collecting sales tax for this tyrannical government today. We will on other days, under duress, but not today.”

Speed is a Christian who actively advocates for his pro-life beliefs, including with the production of a pro-life documentary titled “Babies are Murdered Here.” When the law passed, he felt he had to do something. . .

Legalizing more abortions in New York is significant, as New York’s abortion rate was approximately twice the national average as of 201, and New York is a top three state for number of unintended pregnancies according to Syracuse.com. (Read more from “New York Bookstore Closes for a Day to Mourn the State’s New Abortion Law” HERE)

Revealed: Nathan Phillips’ Discharge Papers Released… And He Was...