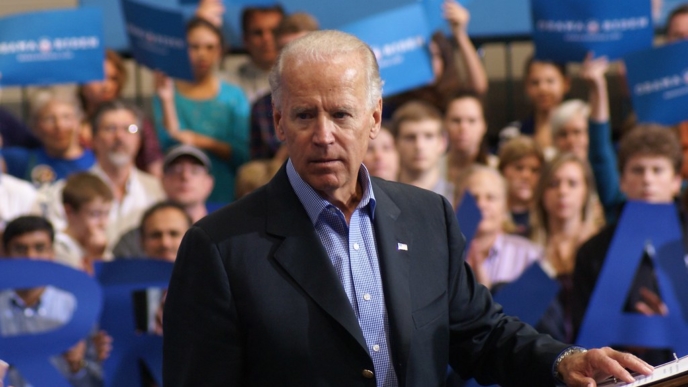 By Fox News. Former Vice President Joe Biden is one of the oldest candidates ever to run for president, but in 1972, he repeatedly attacked his opponent’s age in order to be elected as the Delaware senator, a report found Monday.

Long before the 76-year-old launched his third bid for the presidency, a 29-year-old Biden was running for Senate against the two-term incumbent, 62-year-old Sen. Cale Boggs, R-Md. And, his campaign made his youthfulness prominent in print ads. . .

It wasn’t just in print ads that Biden scrutinized Boggs for his age. The young Democrat told the press that Boggs “lost that twinkle in his eyes” and that he’s “just not a fighter.” He even spread rumors that he would retire two years after his reelection.

By Fox News. Democratic presidential candidate Joe Biden is facing claims that his campaign plagiarized at least five parts of the climate platform released on Tuesday.

The apparent similarities were first flagged on Twitter by a progressive activist. By Tuesday afternoon, most of the examples in the Biden campaign platform had been updated online to include attribution to a third party.

“The paragraph in Joe Biden’s climate plan about carbon capture and sequestration includes language that is remarkably similar to items published previously by the Blue Green Alliance and the Carbon Capture Coalition,” Josh Nelson, the vice president of CREDOmobile, tweeted earlier in the day.

The paragraph in Joe Biden’s climate plan about carbon capture and sequestration includes language that is remarkably similar to items published previously by the Blue Green Alliance and the Carbon Capture Coalition.

Biden’s platform said, “Carbon capture, use, and storage (CCUS) is a rapidly growing technology that has the potential to create economic benefits for multiple industries while significantly reducing carbon dioxide emissions.”

On the right, a letter the Blue Green Alliance sent to leadership of the Senate Environment and Public Works Committee in 2017. Source (page 96): https://t.co/YxP3R16ZIo pic.twitter.com/oJSFXW742z