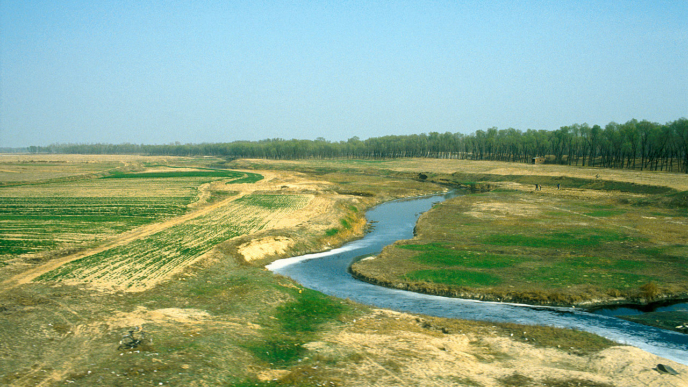 Torrential rains in China continued this week, threatening even worse floods after almost 24 million people have been impacted by 433 overflowing rivers, with millions evacuated and at least 142 dead as of Tuesday.

The largest of those rivers, the Yangtze, remains the focus of great concern. The third major flood of the year hit the massive Three Gorges Dam on the Yangtze on Sunday, pouring 50,000 cubic meters of water per second into its containment systems. An even larger surge was expected by Tuesday evening.

According to China’s state-run Xinhua news service, the Three Gorges Dam has discharged water nine times since July 18. Some residents living below the dam suspect there have been more unreported discharges and worry that officials could decide to vent uncontrollable floodwaters on them if the integrity of the showpiece hydroelectric dam is threatened.

The worst is yet to come, according to a statement from China’s water resources ministry on Tuesday. The ministry described the current flood control situation as “severe” and warned “the new peak may appear later,” with at least three more days of torrential rain on tap.

According to Chinese officials, the water level in the Three Gorges reservoir is currently just under 160 meters, down from a high of 164.18 meters last week. The maximum rated level for the reservoir is 175 meters. (Read more from “Almost 24 Million People Affected by China Floods” HERE)