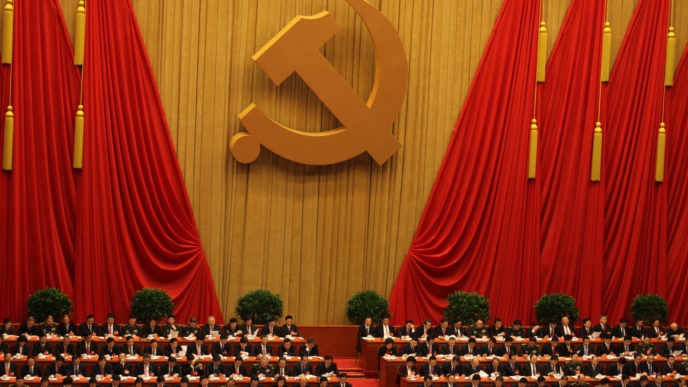 The communist Chinese government is ordering some Christians to take down religious symbols, including crosses, crucifixes, and images of Jesus Christ, and to replace them with communist leaders, according to a new report.

The startling report of religious oppression was reported in Bitter Winter, a religious liberty magazine.

“All impoverished households in the town were told to display Mao Zedong images,” said a local pastor to Bitter Winter.

“The government is trying to eliminate our belief and wants to become God instead of Jesus,” he added.

The order was made in April when communist party officials visited believers’ homes in the city of Linfen, located in the northern province of Shanxi. (Read more from “China Orders Christians to Replace Crosses and Images of Jesus Christ With Portraits of Communist Leaders” HERE)