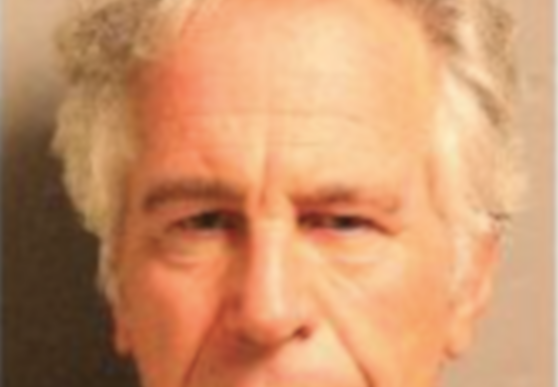 By Daily Mail. Ghislaine Maxwell has a secret stash of Jeffrey Epstein’s twisted sex tapes and will use the footage as an insurance policy to save herself, a former friend exclusively revealed to DailyMail.com.

Maxwell, 58, was arrested at her hideout in Bradford, New Hampshire last Thursday. She was charged with six federal crimes, including enticement of minors, sex trafficking and perjury. . .

Maxwell’s former friend explained: ‘Ghislaine has always been as cunning as they come. She wasn’t going to be with Epstein all those years and not have some insurance.

‘The secret stash of sex tapes I believe Ghislaine has squirreled away could end up being her get out of jail card if the authorities are willing to trade. She has copies of everything Epstein had. They could implicate some twisted movers and shakers.’

They added: ‘If Ghislaine goes down, she’s going to take the whole damn lot of them with her.’ (Read more from “Ghislaine Maxwell Has ‘Secret Stash of Jeffrey Epstein Sex Tapes’ That She Will Use as ‘Insurance”” HERE)

By Fox News. Ghislaine Maxwell has hired the former prosecutor who helped bring down drug kingpin Joaquin “El Chapo” Guzman to try to get her off child sex-trafficking charges.

Recent court filings for the 58-year-old British media heiress show that she is being repped by Christian Everdell, who spent more than a decade as an assistant US attorney for the Southern District of New York.

Everdell’s bio notes how he and his team were awarded a “True American Hero Award” by the Federal Drug Agent Foundation for “their work in the investigation and apprehension of the former head of the Sinaloa drug cartel in Mexico (‘Chapo’ Guzman).”

Former colleagues believe he may use his experience in such high-profile cases to get Maxwell to turn on others allegedly in Jeffrey Epstein’s inner circle to strike a deal.

Chris Everdell was a longtime SDNY AUSA (who I happened to supervise once upon a time). He will of course do what is in the best interests of his client, but no doubt he will be talking to her about the benefits of becoming a cooperating witness. https://t.co/be7tHRm8d7

“He will of course do what is in the best interests of his client, but no doubt he will be talking to her about the benefits of becoming a cooperating witness,” tweeted Jennifer Rodgers, who used to be his supervisor as a fellow federal Southern District of New York prosecutor. (Read more from “Alleged Jeffrey Epstein Co-Conspirator Ghislaine Maxwell Hires Lawyer Who Helped Take Down ‘El Chapo'” HERE)

Media Lies About Trump Mount Rushmore Speech An Ugly Preview Of What’s To...
Scroll to top