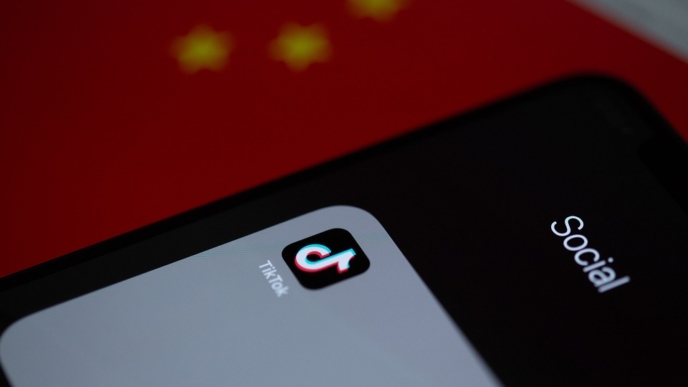 Republicans are raising concerns over the expansive reach of Chinese-owned social media app TikTok and its possible effect on this year’s elections.

Sens. Tom Cotton, Ted Cruz, and Marco Rubio signed onto a letter to the FBI, the Office of the Director of National Intelligence, and the Department of Homeland Security on Tuesday to highlight the possibility that the social media app could be used to “manipulate” the public.

“TikTok has become a popular forum for Americans—particularly younger Americans—to engage in political conversations,” the GOP members wrote. “I’m greatly concerned that the CCP could use its control over TikTok to distort or manipulate these conversations to sow discord among Americans and to achieve its preferred political outcomes.”

This isn’t the first time that federal lawmakers have called attention to TikTok, which is owned by Chinese company Bytedance and is one of the most downloaded apps in the world, over concerns about the security and privacy data of its U.S. userbase. (Read more from “Republicans Concerned TikTok Could Be Used by Chinese Government to ‘Manipulate’ U.S. Elections” HERE)

Lockdown of Children Is Harming Immune Systems and Our Best Shot at Herd Im...
Scroll to top