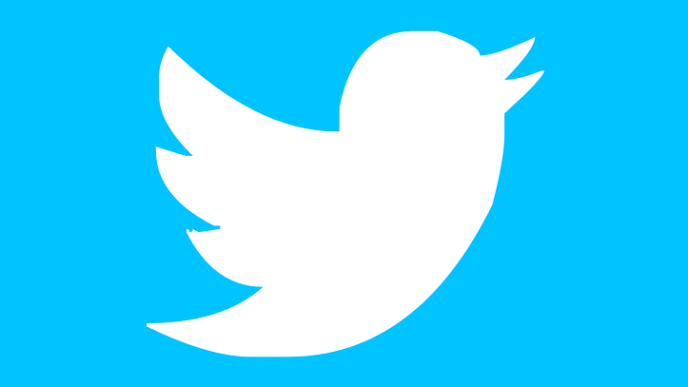 A 17-year-old from Tampa was arrested along with two men on Friday in connection to a breach of Twitter that took place earlier in July.

Authorities said Clark was the “mastermind” of the hack. The teenager raked in more than $100,000 in bitcoin in one day with the scam, according to the Hillsborough State Attorney’s Office. . .

Authorities believe Clark targeted Twitter employees “with access to internal systems and tools” on July 16 to gain access to the accounts of celebrities and politicians. Clark was given several charges, including one count of organized fraud, 17 counts of communications fraud, 10 counts of fraudulent use of personal information, and one count of access to a computer or electronic device without authority. (Read more from “Teenager Arrested in Connection to Twitter Hack Targeting Barack Obama, Elon Musk, and Others” HERE)

AG Barr’s Testimony May Have Revealed Another Obama-Biden Scandal