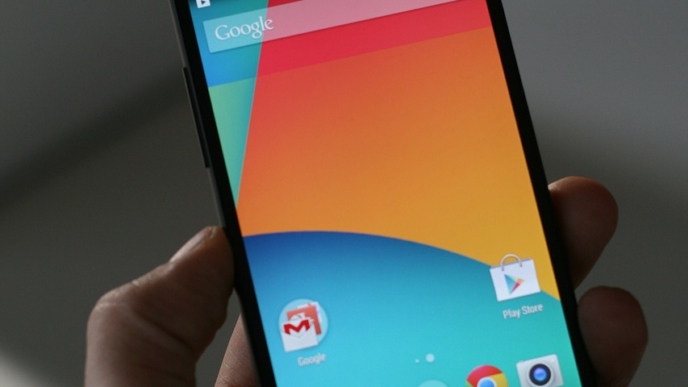 Google has removed social media platform Parler from its Play Store for Android devices, stating the app will remain suspended until it implements “robust” moderation policies that crack down on free speech.

In a statement on Friday, Google claimed that “in light of this ongoing and urgent public safety threat,” Parler is suspended from its Play Store until it implements moderation policies. . .

Google’s suspension of Parler arrives the same day that Apple threatened to ban Parler from its app store unless it cracks down on constitutionally protected speech that Apple doesn’t approve of — a move that would effectively exclude the app from all Apple smartphones. (Read more from “Google Blacklists Parler Social Media App From Play Store For Promoting Free Speech” HERE)