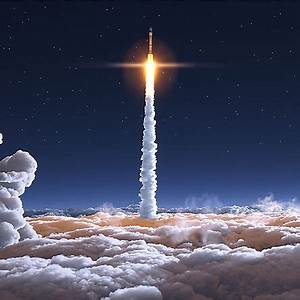 Officials won’t explain why a Space Force commander was fired after joining a podcast to promote his book about Marxist ideas within the U.S. military.

Lt. Col. Matthew Lohmeier joined L Todd Wood on the “Information Operation” podcast to discuss his book “Irresistible Revolution: Marxism’s Goal of Conquest & the Unmaking of the American Military,” on May 7, according to CD Media.

Lohmeier was reportedly told that it was optional for superiors to review his book before its publication, according to Military.com. On Wood’s podcast, Lohmeier spoke about how American institutions, including the military, are embracing concepts like racial and equity training that divide Americans.

Lohmeier was relieved of command on Friday “due to loss of trust and confidence in his ability to lead,” a Space Force spokesperson told the Daily Caller News Foundation Monday.

“This decision was based on public comments made by Lt. Col. Lohmeier in a recent podcast,” the spokesperson added. Lohmeier’s comments will be investigated to determine if they “constituted prohibited partisan political activity.”

He is a patriot and should not have been removed from his post. https://t.co/fT51L8jmO0 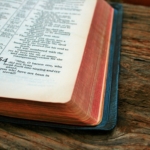 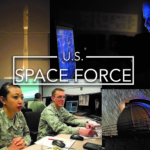 The Last (And Final) Frontier: Why the Space Force Belongs in Alaska 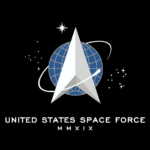 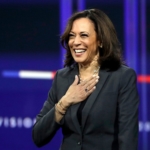 WATCH: Did You See Kamala Harris Trying to Explain Space…to the Space Force?