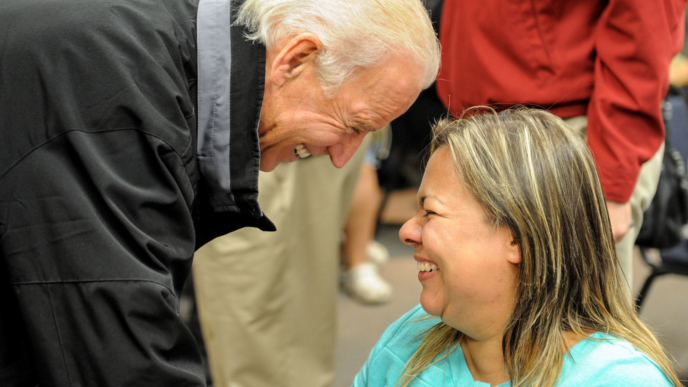 More than 30 California children likely remain stranded in Afghanistan, days after President Joe Biden evacuated U.S. forces from the country while abandoning billions of dollars worth of military equipment to the Taliban terrorists.

According to California school board officials in three districts, which confirmed the U.S. legal status of the children to the Associated Press (AP), 30 children “have been forgotten by the U.S. government.”

The AP reported the children remain stranded due to Biden pulling U.S. forces from the country before the children could make their way through the Taliban terrorists’ check points enroute to the extraction point at the airport.

San Juan Union School District in Sacramento identified “27 students from 19 families” that remain stranded. Another school district inside Sacramento told the AP they had three trapped children in hiding.

Among those abandoned in Afghanistan by Joe Biden is a California family. https://t.co/cz6CZY0IMG

Report: Afghans Arriving At U.S. Military Bases To Get $1,250 Payments
Scroll to top