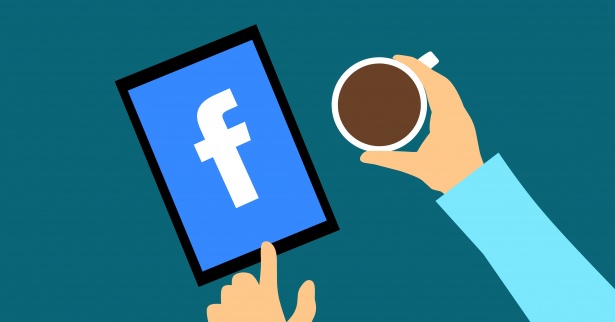 New York University researchers discovered scathing new data on the spread of misinformation on Facebook, despite the site curtailing their research, even going so far as deplatforming them. . .

Facebook blocked the researchers’ personal accounts and site access last month. The company said their decision to deplatform the researchers was related to a separate study on political ads that involved using a browser extension that allowed users to anonymously share the ads they saw on Facebook with the researchers.

“NYU’s Ad Observatory project studied political ads using unauthorized means to access and collect data from Facebook, in violation of our Terms of Service. We took these actions to stop unauthorized scraping and protect people’s privacy in line with our privacy program under the FTC Order,” Mike Clark, Product Management Director, said in a statement. (Read more from “Researchers Studying Facebook Misinformation Say They Were Deplatformed” HERE)